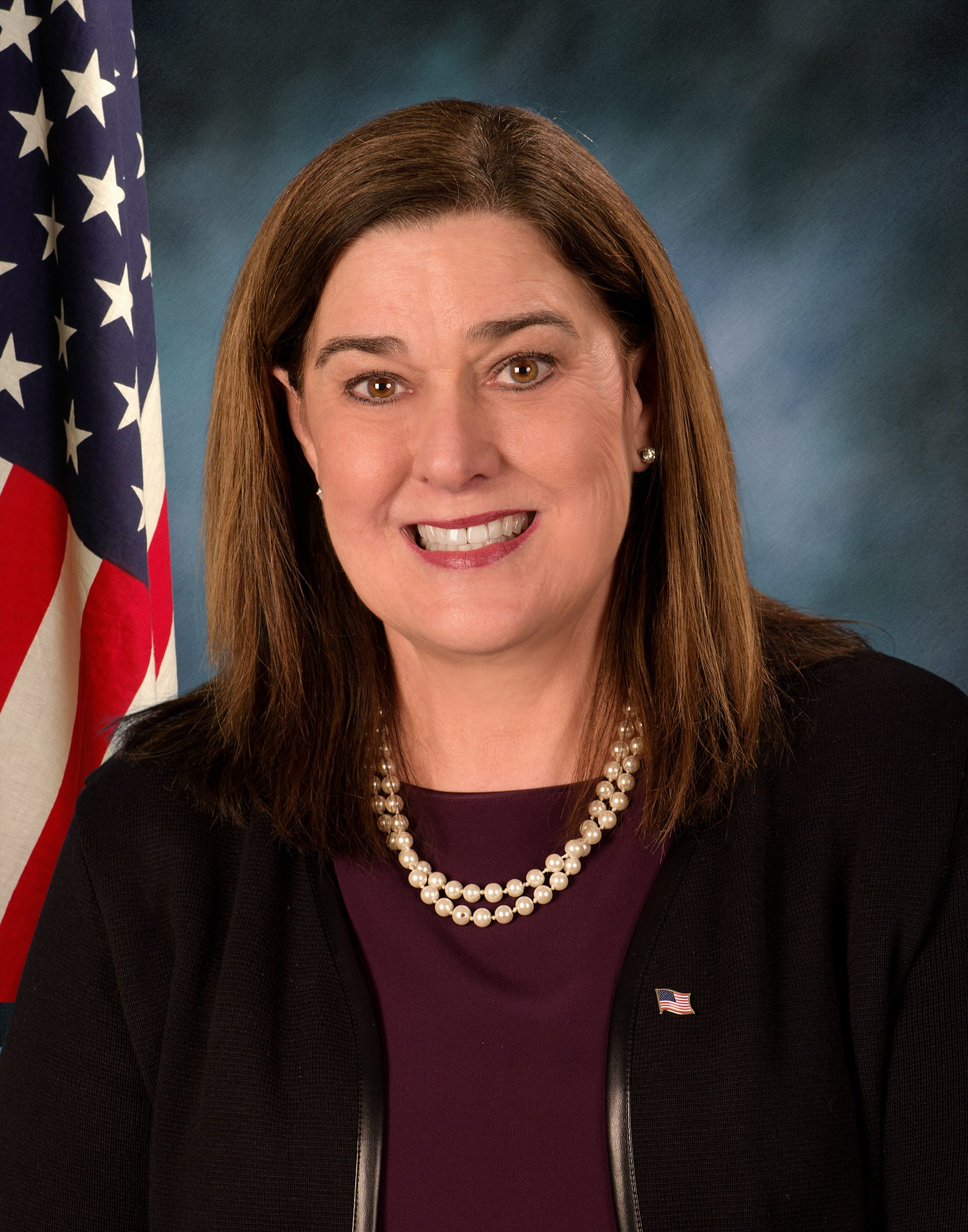 Senator Jil Tracy was elected to represent the 50th District in the Illinois Senate in November 2022. She had previously served as a member of the Illinois House of Representatives from 2006 to 2014.

On Jan. 11, Senator Tracy was appointed to the leadership post of Senate Republican Whip. In that role, she will work closely with the rest of the Leadership team on guiding legislation and setting policy.

During the 103rd General Assembly, Senator Tracy will serve as Spokesperson for the powerful Judiciary Committee, and is a member of the Labor, Executive, Higher Education, Appropriations (Education), and Veterans Affairs committees. She also serves on the Legislative Ethics Commission.

In her early career, Senator Tracy worked in private law and served as Mt. Sterling City Attorney. Later, Tracy served as an Assistant Illinois Attorney General under Attorney Generals Jim Ryan and Lisa Madigan, where she was Director of the West Central Regional Office for 19 counties.

In addition to her legal work and public service, she was a founding Board Member of the Brown County United Way and served for more than 13 years on the Mt. Sterling Park District Board.

Senator Tracy and her husband, Jim, live in Quincy and have four grown children and nine grandchildren. She currently serves on the John Wood Community College Foundation Board and the WQEC/PBS Board.